Reaction to your Reactions 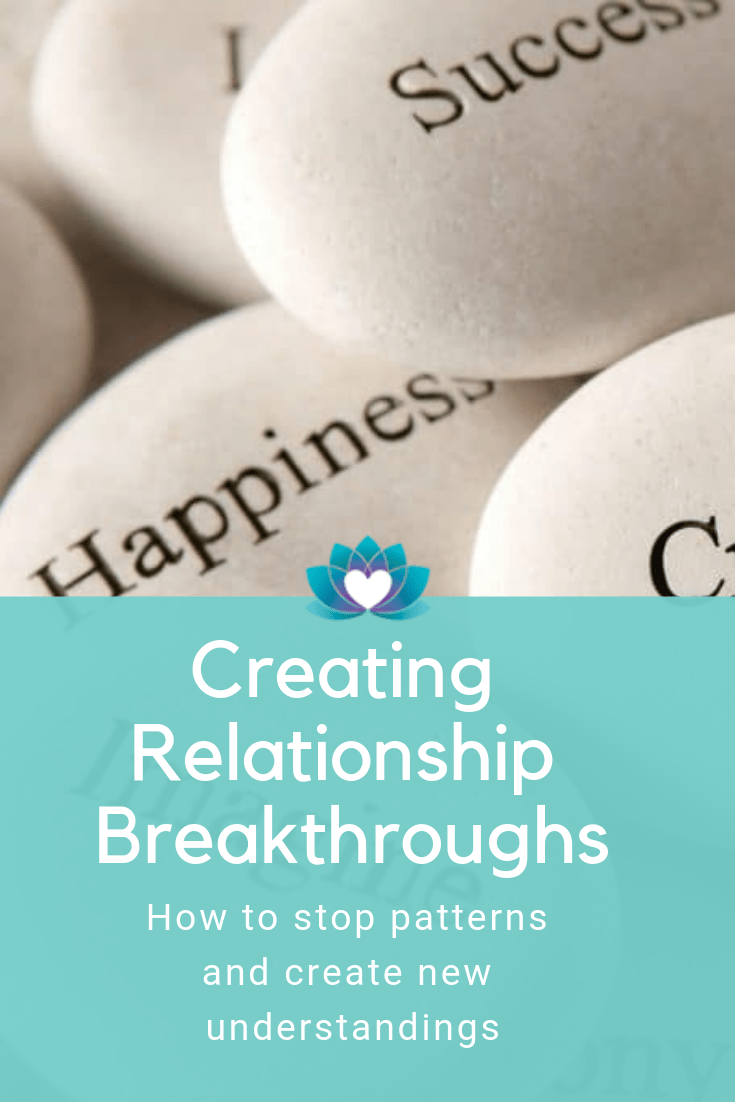 “What would happen if I stopped reacting to your reactions?” a client recently wondered amidst yet another recycled argument with her partner.

This truly was a breakthrough, and a turning point that may well change the entire course of their future together.

The question was arrived at both genuinely and spontaneously – as though a light switch was flipped. These are the kind of turning points that mark real and lasting change – I certainly have experienced many of these moments in my own relationship journey, and I’m thrilled when I witness them for others. At last, when we finally ask the right question, rather than continuing to try to discover change from an old perspective, shifts happen.

Recycling a defensive argument is a familiar pattern for many couples – both partners might compete to have their point of view validated, listened to, or agreed with. When this basic need isn’t met – defensiveness in many different shapes and forms begin to surface. Often couples will be aware of their pattern, aware of their personal defensiveness, aware of what they need and what they are trying to communicate – yet, the alluring tug of entering the same argument again, grips them and drags both partners into some version of a tug of war. This is natural on many levels, let’s face it – no other person on the planet has as much emotional clout than your Beloved.

The pattern of persistently recycling your defensive postures, however, has a limit. Fortunately, this client brilliantly queried what else would be possible if they both stopped to ask “If I don’t react, what would I truly want to respond with – really, what do I need to say?” The heightened state of defensiveness overtakes us, and many people find themselves reacting without knowing why. Before deeper fissures occur in your relationship, ask yourself what else is possible besides reacting?

Skilled therapy can allow you to understand what your defensiveness means, and new insights alone can help many old patterns dissolve. Ultimately though, the switch needs to flip inside of you to want new ways of being in the relationship.

Clearheart Counselling are passionate about innovating relationship solutions that work and are based in Vancouver, British Colombia providing Couples Counselling and Marriage Counselling services.
Contact Us

We're all in this together.

During the Covid-19 pandemic, secure Video and Phone sessions are available as well as in-person with social distancing. Book directly online, or call our live Receptionist Mon-Fri 9am-5pm, Sat-Sun 9am-2pm.